The Top 5 Biggest Lotteries You Can Play Online 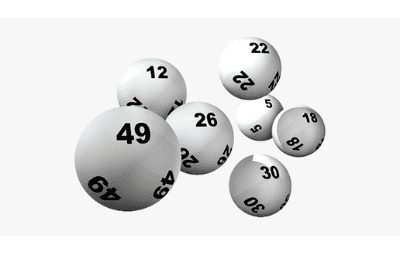 Most players are now aware that they can play far more than their national lotteries online. The advent of lottery gambling sites means that players in Spain can get their hands on tickets for the US Powerball lotto. It means that UK players can join in El Gordo, and Vietnamese players can participate in the Euro Millions. You get the idea.

With so many different lotteries available for players across the globe, you may find yourself spoilt for choice concerning which lottery to go for. You may even want to try several. We are all naturally drawn to the lotteries which carry the biggest jackpots. These are appealing, but which lotteries are they? Throughout this article, we will look at the top five biggest lotteries (in no particular order) you can play online, and point you in the right direction.

Buy 1 and Get 1 Free on ANY Lottery

Spain might have regular unemployment, and suffer frequent house price crashes. It may also have a pretty weak economy in comparison to other European countries. One thing that the Iberian nation does rather well, though, is churn out top-paying lottos, and no lottery in the world is as rich as El Gordo.

This Spanish monstrosity has a pooled jackpot. For lotto newbies, this means that many players will ultimately share the top prize. If that sounds disappointing to you, remember this – the biggest prize ever in El Gordo was €2,500,000,000. Yes, €2.5 billion.

Translated as “Fat One”, El Gordo has a history of paying out truly epic prizes. You will end up sharing it with others, but when we’re talking about that kind of money, who cares, right?

Of course, while you do get to compete to win major sums of cash, there is the drawback that you’re technically competing against far more players than you would if you played a local lotto. After all, you’ve got the combined might of the UK, Germany, France, Italy and many other European nations to contend with. Then again, you didn’t think you’d be the only person trying to win millions of euros, did you?

Log on to a site like Lotto 247 for your chance to compete in a European lotto from India.

Get 1 US Powerball ticket FREE*

» Website in Hindi & English
» All the best lottery games

The US Showcases Mega Millions

Everything is larger than life in America, and the United States’ Mega Millions lottery is no exception. Back in 2018, a cool $656 million was won on this lotto. The bad news is that three people won it, but still, pocketing over $200 million each certainly won’t hurt your bank balance. Ticket prices for the Mega Millions tend to be cheap and affordable.

The Mega Millions isn’t the only major lottery serving up millions of dollars of prizes in the US, though. The Georgia and California lotteries are no slouches, either, and the Powerball Lotto is also well worth a punt. Bear in mind that with US lottos, you will be paid in instalments. You can accept a lump sum, but then you won’t get the full amount. You’ve also got taxes to pay to Uncle Sam, which can be frustrating.

The SuperEnalotto Offers a Little Taste of Italy

Italy is mostly renowned for its fashion, its history, and its food. However, alongside pizza, mozzarella and lasagna, the country also has some rather tasty lottery games for you to play. Prizes in the SuperEnalotto have ranged from €100 million up to €177 million at their finest. Sometimes, a single winner pockets the top prize, and at other times, the jackpot is shared with more than a handful of winners. There are stories about both types of wins.

One of the most entertaining was in 2008. One lucky player managed to scrape together a near €100 million win. The problem? He lived in Sicily. What’s wrong with Sicily? It’s where the Mafia live. Fortunately, the lucky winner opted to be anonymous. Well, you would, wouldn’t you? As for you, if you pocket a win on the SuperEnalotto and you live abroad, you won’t have to cosy up to the Cosa Nostra.

Petite but Famous – The National Lottery

The UK National Lottery is one of the most famous lotteries, and it is easy to find at many leading online lottery websites. It also has one of the easier lottery systems to get used to, it has some of the fairest odds (in terms of winning a prize), and there are many side games that you can choose to participate in, too, such as the Thunderball. The National Lottery also has a side-game which guarantees the creation of a new millionaire every week. That is not to be sniffed at.

And the Winner Is?

Of course, it is up to you to decide which of these five amazing and top lottery games is for you. All five can generally be played at all major lottery betting sites. Moreover, the timing of these games means that you can often buy tickets and enjoy lottery action on a near-daily basis if you want to.

Some of these lottos have prizes which would allow you to buy a small island, but the odds of winning aren’t great. Others offer smaller prizes (they can still make you a millionaire) but offer better chances of success and cheaper tickets. Which lotto is your cup of tea is entirely down to you, but Lucky Dice think all of the above offer great value for money. 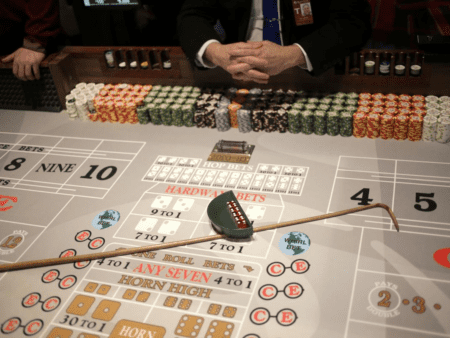 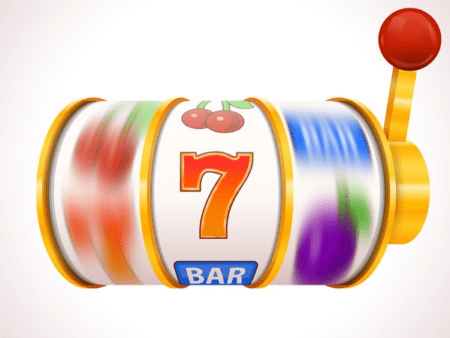